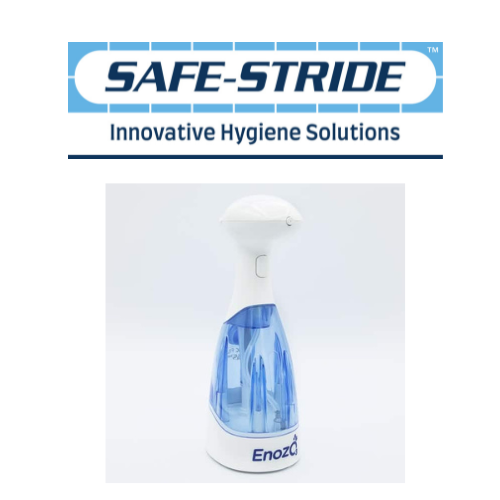 The Taste the Atlantic Young Chef Ambassador programme for 2022 culminated with the opening night event of the Galway International Oyster and Seafood Festival on September 23rd, where the Young Chefs presented the dishes they created and spoke about their experience of the programme, rounding off a busy and exciting schedule of activity along the Wild Atlantic Way over the past 4 months.
This was the second year of the hugely successful Bord Iascaigh Mhara (BIM) programme created in 2021, which is delivered by Chef Network and BIM in collaboration with Fáilte Ireland. Five enthusiastic young chefs were selected to gain an in-depth experience of the Irish aquaculture, seafood and coastal tourism sectors. It was an immersive four-month programme, during which the young chefs embarked on a seafood journey along the Taste the Atlantic trail, getting to know seafood producers and their products.
​
The chefs took part in Taste the Atlantic Excursions, a variety of mentoring, and were each paired with a producer to learn about their process in-depth and collaborate with them to create recipes with their product. Their first excursion in June took them to the Burren, where they visited Birgitta Curtin at the Burren Smokehouse, Flaggy Shore Oysters, Linnane's Lobster Bar, and William Moran Jr at Moran's Oyster Cottage. In August they explored Connemara including an afternoon spent with DK Connemara Oysters and Killary Fjord Shellfish. Their final excursion was to West Cork, where they experienced a full day hands-on  Fish handling workshop with Master Fishmonger Hal Dawson at the BIM Seafood Innovation Hub in Clonakilty. Along the way they received expert mentoring from industry leaders including two days developing their culinary skills with Michelin star chef JP McMahon of Aniar Restaurant, Social Media and PR training with Olivia Collins of Food PR and a session with Chef-consultant Niall Hill who mentored them on Culinary Business.
The chefs were each paired with seafood producers along the trail to experience one-to-one visits and gain a deep understanding of the provenance and production of Ireland’s seafood offering. The producers who took part in mentoring young chefs this year were Wild Atlantic Oyster (Sligo), Irish Premium Oyster (Donegal), Kerry Premium Oyster, Kelly’s Oysters (Galway) and Killary Fjord Shellfish (Galway).

If you are interested in applying or nominating a chef to take part in the 2023 Taste the Atlantic Young Chef Programme, launching early 2023, click the button below.

register your interest for 2023

This is proudly supported by